Winners will be announced June 9. 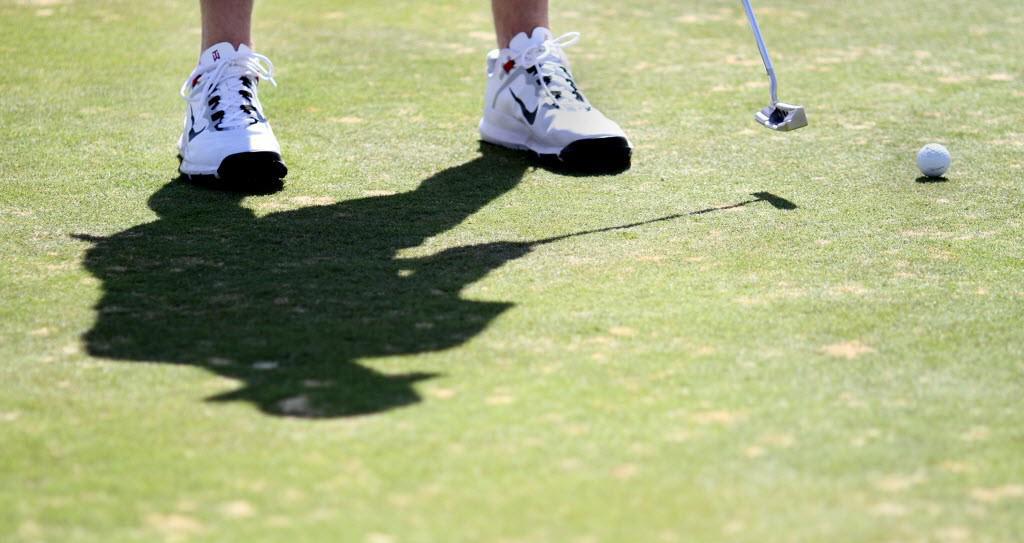 Eight girls and eight boys have been named finalists for the Mr. and Ms. Minnesota Golf awards given to the state’s top high school senior players.

Winners for each award will be announced on June 9 at the Windsong Farm Golf Club in Independence.

The award, created in 2016, recognizes players' performance on the golf course, academic achievement and strength of character. Finalists are chosen by a committee of high school coaches and amateur golf representatives.