Seven of the eight top finishers are back from last year, including the Raiders' Molly Stevens and five others who are sophomores or younger. Plus a quick preview of 3A boys and other classes. 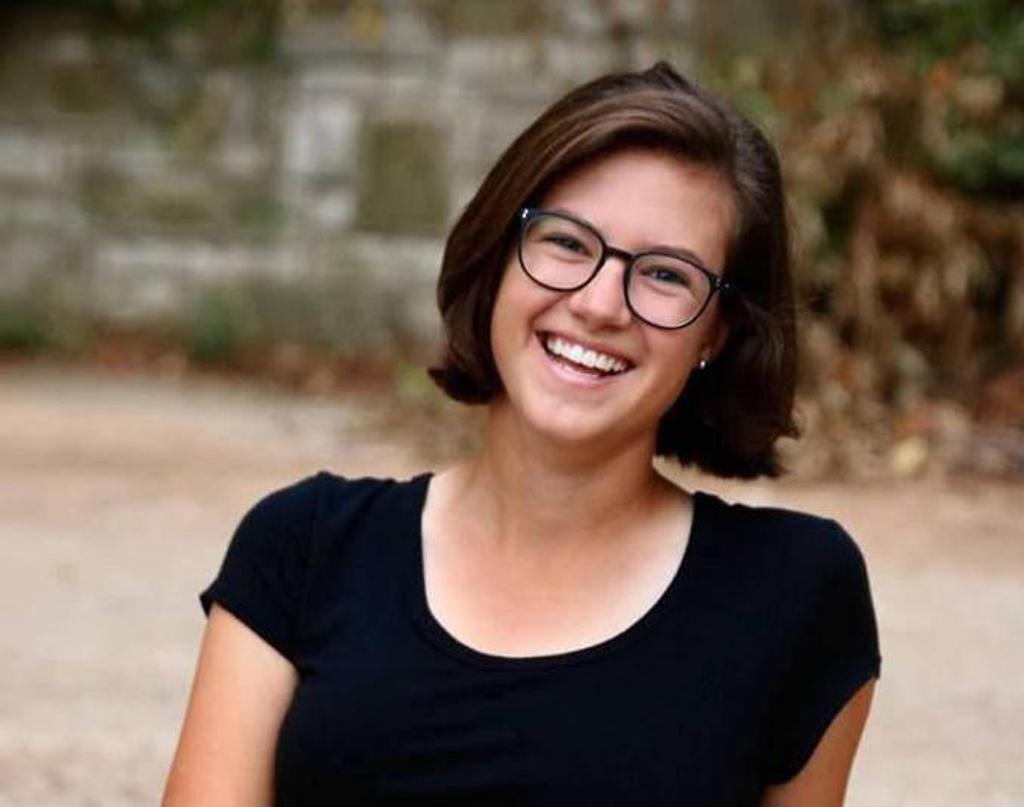 Northfield senior Molly Stevens lives across the street from the Northfield Golf Club. She beats a path to the fourth hole on a nightly basis after the other golfers have disappeared, working on her short game and putting.

Stevens has developed into the best girls’ golfer in school history. She will conclude her career with a fourth consecutive appearance in the Class 3A state tournament Tuesday at Bunker Hills Golf Club in Coon Rapids. The two-day event will conclude Wednesday.

Stevens tied for second place in the state tournament a year ago. She shot an even-par 72 in the opening round before finishing with a 74.

“There will be a little pressure since I finished second last year, and I want to improve on that,” said Stevens, who tied for 14th place as a freshman and 32nd her sophomore season. “I’ve learned how to manage pressure better as I’ve gotten older.”

Seven of the top eight finishers from last year are in the field that tees off Tuesday. Five are sophomores or younger, including the defending state champion, Blaine eighth-grader Kathryn VanArragon.

“Oh my gosh! There is a lot of talent in Class 3A, and they are all young,” Stevens said. “I don’t know how they do it at such a young age.”

Stevens was one of the eight finalists for Ms. Minnesota Golf, presented to the top high school female senior based on performance, academic achievement and strength of character.

“What has been so fascinating for us is to watch her passion and dedication to be better emerge as she grew older,” said Northfield coach Brian Stevens, the father of Molly and freshman Nate, who qualified for the boys’ field for the second consecutive year. “Molly’s performance has gone beyond our expectations.”

In the boys’ field, a new individual champion will be crowned while Maple Grove returns to defend its team title. Eleven of the top 13 finishers a year ago will be vying for medalist honors. Waconia senior and Gopher recruit Connor Glynn, the winner of the Mr. Minnesota Golf award, wasn’t among that group.

All eyes will be on Red Wing seniors — Sophia Yoemans and Leah Herzog on the girls side and Cecil Belisle for the boys — at Ridges at Sand Creek in Jordan.

Last year Yoemans shot a state tournament- and course-record 15-under-par 129 in earning medalist honors. The year before she shared the Class 3A individual crown with Joanna Kim of Edina. Herzog was the runner-up in 2018, eight strokes back with a 7-under 137.

Herzog finished the regular season as the No. 1-ranked golfer in the state and Yeomans at No. 2. Both were finalists for the Ms. Minnesota Golf award won by Herzog.

Belisle finished third last year after winning the individual title in 2017. He is the top finisher returning to the field from a year ago.

As it did a year ago, the boys’ tournament will once again crown a new individual and team champion.