Isabella McCauley is the Star Tribune’s Metro Girls’ Golfer of the Year. 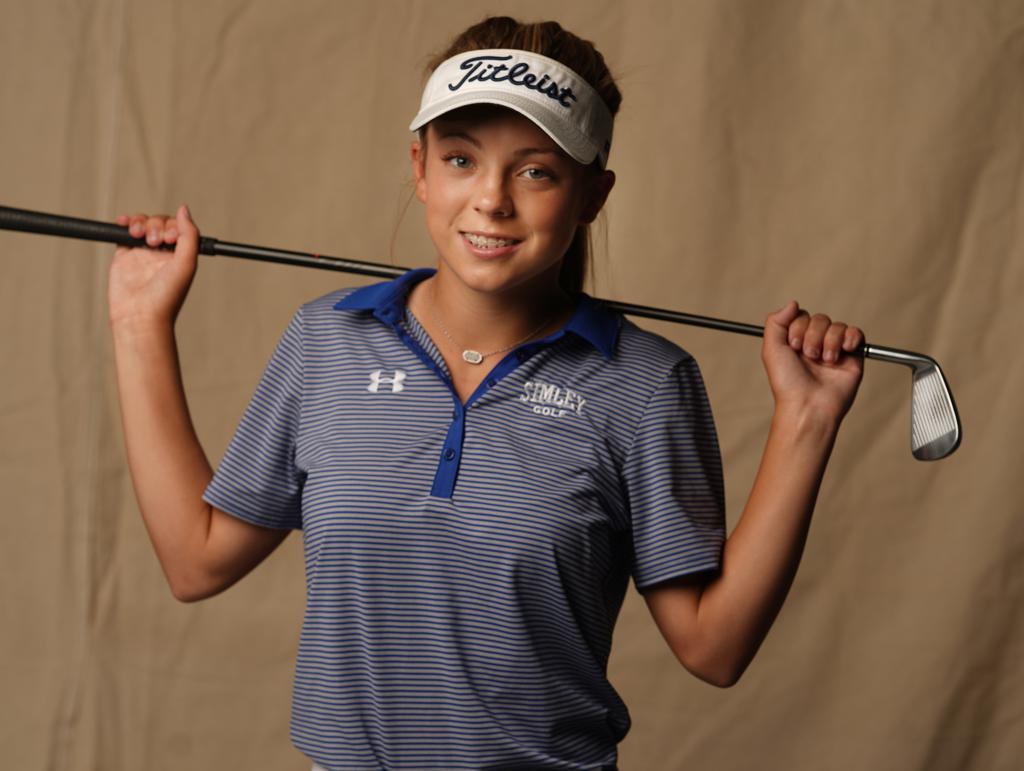 Isabella McCauley’s father and first golf coach, Sean, provided a sweet touch to make sure his oldest daughter loved the sport when she started playing at age 6.

Whenever Isabella would hit consecutive good shots, she was rewarded with Skittles or Starburst.

“He would bribe me with candy,” Isabella said with a chuckle and smile. “He made it so fun to go to the golf course.”

He would have needed plenty of candy in his pocket as he walked around the Bunker Hills Golf Course in Coon Rapids during this year’s state tournament. Isabella, a freshman, shot a Class 3A record-tying, 9-under-par 135 to win her first state title by 10 strokes.

“Everything came together at the same time,” said Isabella, the Star Tribune Metro Girls’ Golfer of the Year. “I played really well. I was consistent and both round were stress-free.”

Not bad for battling rain during the first day and windy conditions over the final round.

“I knew it was going to be a grind,” Isabella said. “I still went into it with a positive mind-set. It was still scoreable.”

She had five birdies each round and only one bogey, in the final round.

“I’ve been very impressed with her since Day 1,’’ Simley coach Kyle Golden said. “You forget how young she is because she is so impressive and polished.”