“Winning a state championship is pretty special,” the Northfield senior said of his Class 3A victory at Bunkers Hills Golf Club. 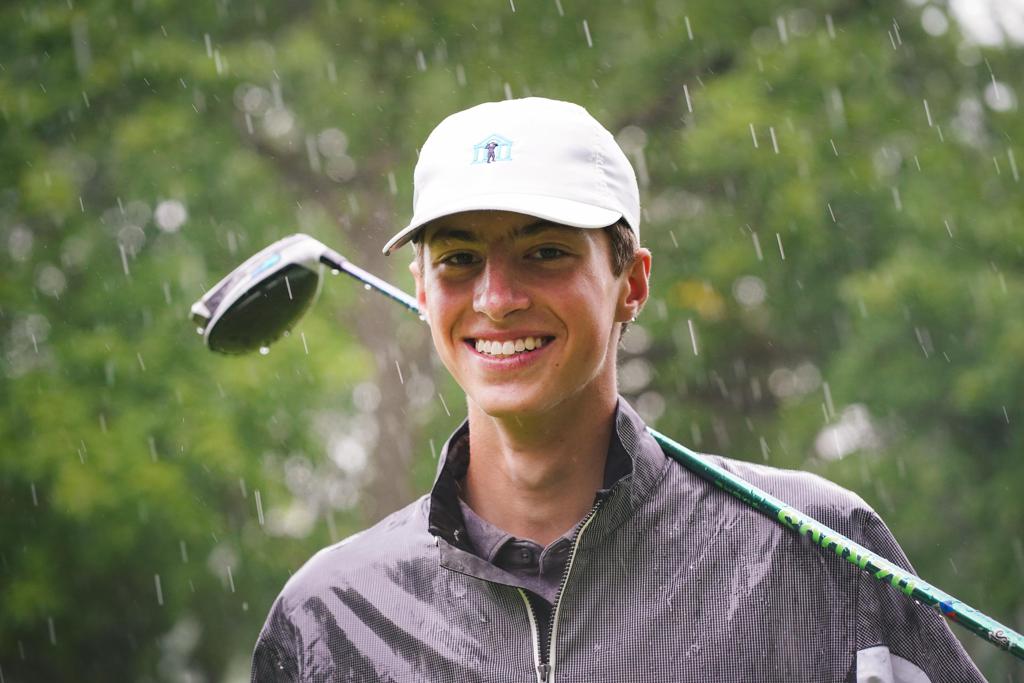 Nate Stevens of Northfield, the Star Tribune Metro Boys' Golfer of the Year posed for a portrait in the rain outside the Northfield Golf Club. Photo: Shari L. Gross • shari.gross@startribune.com

Until he was 10 years old, Nate Stevens envisioned being a baseball player. Then he saw the medals golfers were winning playing in tournaments.

“It was time to put baseball aside,” Stevens said.

Seven years later as a Northfield junior, Stevens won the state’s top medal at the high school level — the Class 3A boys’ golf individual championship — and earned recognition as the Star Tribune Metro Boys’ Golfer of the Year.

“Ever since seventh grade winning the state championship was a dream,” Stevens said. “To have a high finish, let alone win it, is a dream come true.”

Stevens needed outstanding back-to-back rounds to accomplish the feat. He finished with a 10-under-par 134, claiming the top spot by two strokes, at Bunker Hills Golf Course in Coon Rapids.

“That was about as well as I could have played,” Stevens said.

He followed up a 4-under-par 68 on the first round with a 6-under-par 66 the second round. He only had one bogey each day while accumulating 12 birdies.

“My putting put me over the top,” Stevens said. “I didn’t hit the ball the best off the tee, but my putting stood out.”

Stevens said his putting “is always something I am trying to get better at. You can never make too many putts when you are playing.”

He made enough at Bunker Hills, though.