Ben Sigel of Minnetonka was named the winner of the Minnesota Mr. Golf Award and Stephanie Herzog of Red Wing was named Ms. Golf for 2017. The awards are given to the state's top high school senior golfers.

Sigel won the Class 3A individual championship in 2016 and helped lead the Skippers to the team championships. This season he finished second in The Preview, a tournament that boasts the strongest field of the Minnesota high school season. He tied for first in the Section 2 tournament, leading his team to another section title, and back to the state tournament, which concludes on Wednesday. The University of Kansas recruit also had the lowest scoring average in the state during the regular season -- 70.8.

Herzog, who will be playing for Iowa next year, had the lowest scoring average in Minnesota girls golf this spring, at 71.5. She either won or tied for first in 11 of the 13 tournaments she played in. She has finished in the top 11 at the state tournament in each of the last four years. She also is competing in the state tournament this week.

Both Sigel and Herzog are currently No. 1 in the MGA individual high school rankings.

The awards, presented on Sunday, recognize the outstanding male and female high school senior golfer based on their performance on the golf course, academic achievement and strength of character. Finalists are chosen by a committee of high school coaches and amateur golf representatives.

The golf awards are in their second year. Last year's first winners were Kate Smith of Detroit Lakes and Andrew Israelson, Staples-Motley. 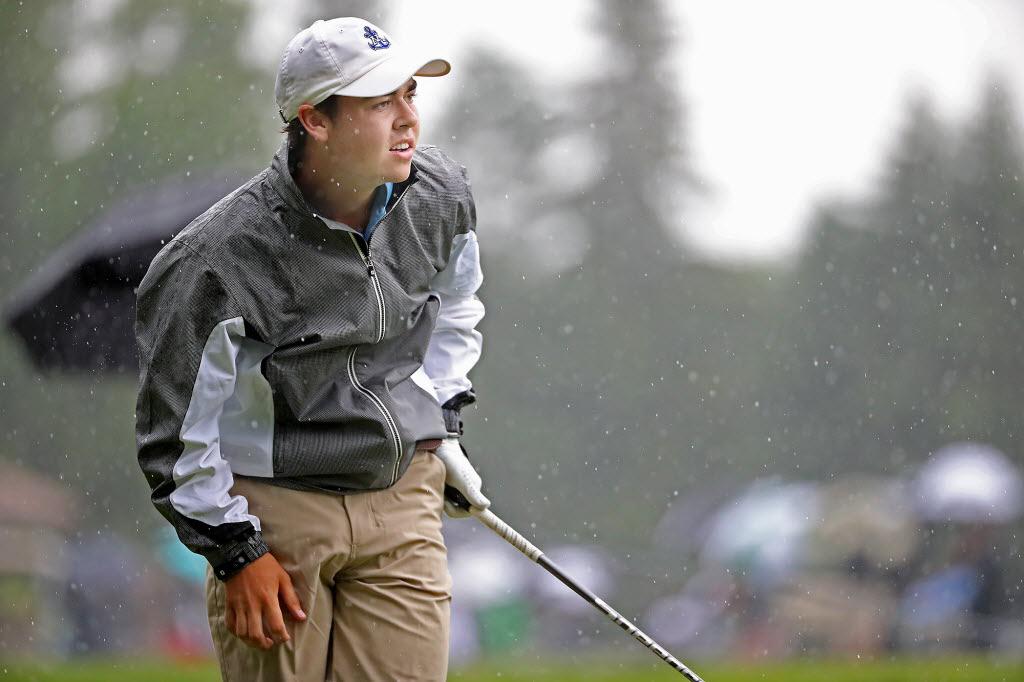 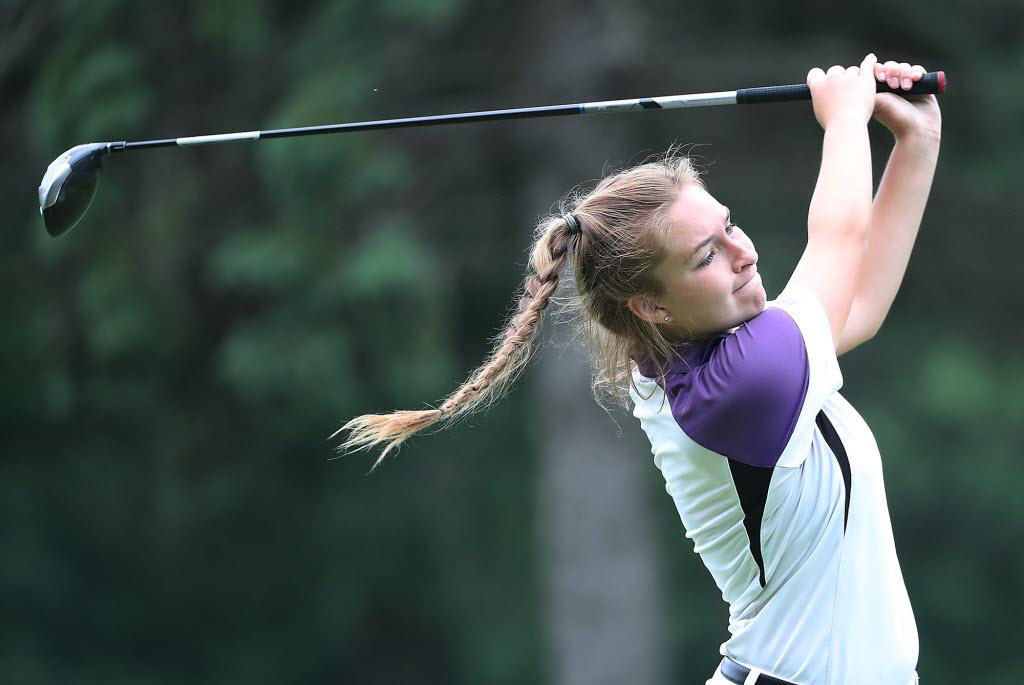