The Lake Conference’s five schools — Eden Prairie, Edina, Hopkins, Minnetonka and Wayzata — have dominated the Class 3A boys’ and girls’ field the past five years. 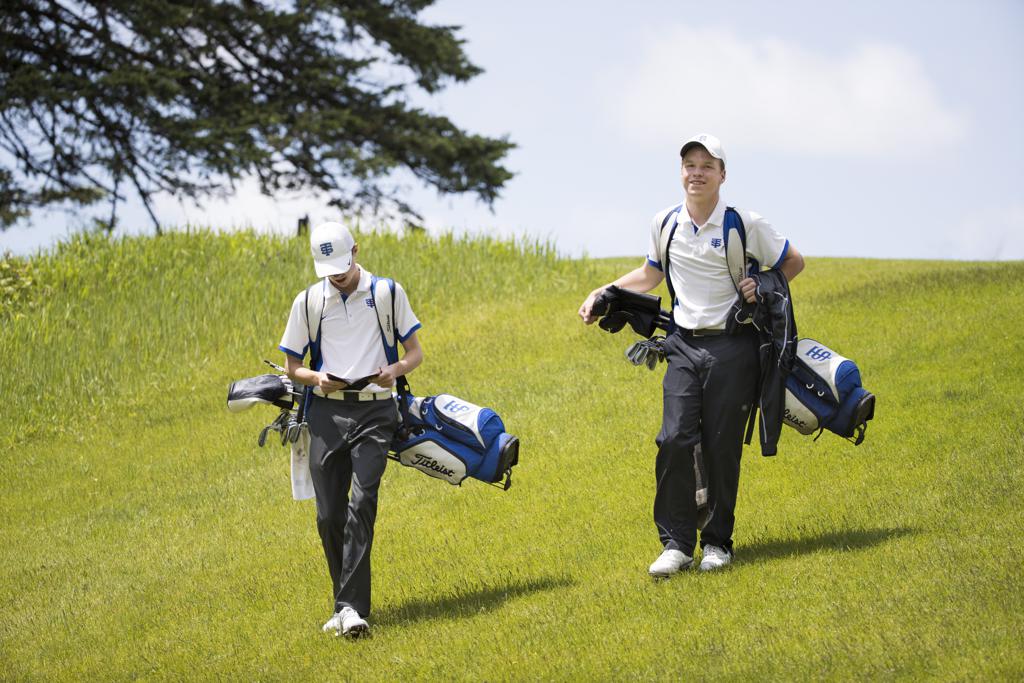 The Lake Conference’s five schools — Eden Prairie, Edina, Hopkins, Minnetonka and Wayzata — have dominated the Class 3A boys’ and girls’ field the past five years. No other conference has even won one team championship over the past five years. The boys have produced four different champions in that span — all but Hopkins — while Edina has dominated the girls’ field, winning four crowns including the past three. That streak could come to end for the boys because St. Thomas Academy is welcoming back all six of its golfers. Don’t count on it ending for the girls.

The Red Wing girls’ squad decided against opting up to Class 3A like it did the previous two seasons. The Wingers were the runner-up last season after finishing third in 2016. Can a return to Class 2A produce a team state championship like it did in 2015? Don’t bet against it. The Wingers have two of the best juniors in the state in Sophie Yoemans, who shared the Class 3A medalist honors a year ago, and Leah Herzog, who tied for seventh place.

Blake, the three-time Class 2A defending boys’ team champion, has its sights set on winning four straight. Coach Marshall Hoiness’ squad welcomes back three seniors who finished in the top 40 a year ago. The group is led by Derek Hitchner, the medalist by 11 strokes in 2016. He tied for fifth place a year ago, and is looking to make amends.