Twenty-seven seniors -- 14 boys and 13 girls -- are being considered for top golfer honors. 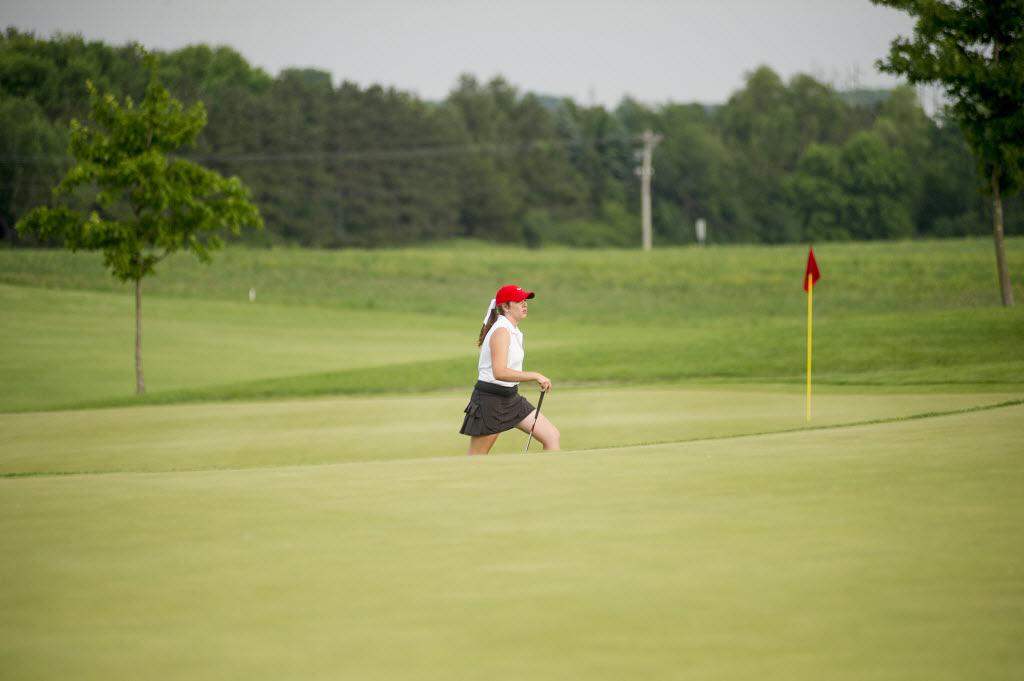 The group and Windsong Farm Golf Club on Tuesday released the names of 14 boys and 13 girls on the 2018 “watchlist’’ for the awards.

A statewide committee chaired by Phillip Ebner and comprised of high school coaches and Minnesota golf leadership will select eight girls and eight boys as finalists, based on their 2018 high school tournament season.  Those chosen as Ms. Minnesota Golf and Mr. Minnesota Golf will be presented with the award on June 10 at the Windsong Farm Golf Club in Independence.