Winners will be announced Sunday. 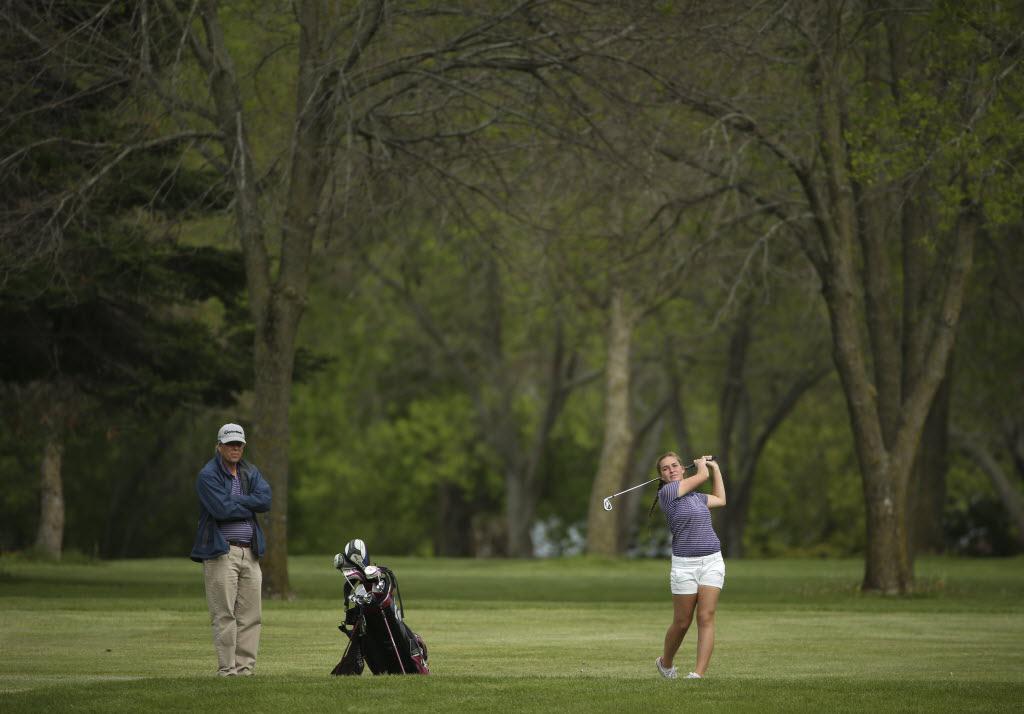 Finalists have been named for golf awards recognizing the top high school senior male and female golfers in the state.

The winner of each award, created in 2016, will be announced on Sunday at the Windsong Farm Golf Club in Independence.