Heading to state contest, golfers are unfazed by underdog status. 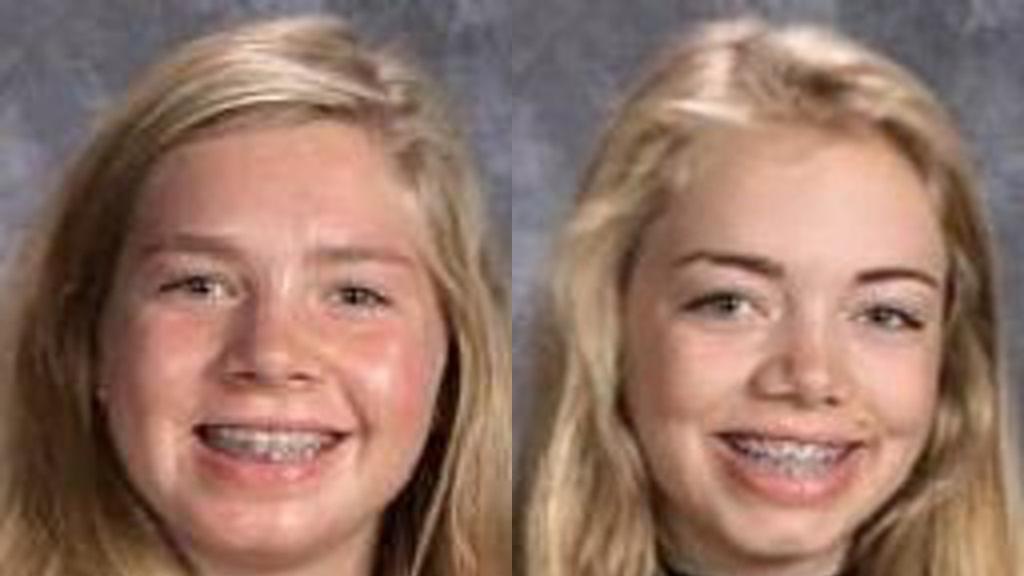 The Morin sisters, along with the Bison squad, will be making their fourth consecutive appearance in the Class 3A state tournament Tuesday at Bunker Hills Golf Club in Coon Rapids.

The two-day event will conclude Wednesday.

“Our team has always been known as underdogs, and I’ve been one, too,” said Hanna, who finished fourth in the individual tournament last year, as did the Bison in the team competition.

“I’m not expected to go out and win a bunch of tournaments, but it’s nice when I do.”

Hanna’s finish at state last year was the best in school history. She wound up three strokes back of co-champions Joanna Kim of Edina and Sophia Yoemans of Red Wing.

Hanna is one of the eight finalists for Ms. Minnesota Golf, presented to the top high school female senior based on performance, academic achievement and strength of character.

“Hanna does not let one bad or good shot overcome her with emotion, but she stays steady throughout her round,” Bison coach Debi Warpula said.

Hanna tied for 18th place as a sophomore, the same spot Sofia wound up in last year.

“She has developed a strong mental game.”

Sofia is right there with her, every step of the way. They are one of two sister tandems in the Bison lineup. The other is sophomore Morgan Wurm and seventh-grade sister Raegan.

“Sofia is always pulling for her sister while playing, and the relationship they share is one of encouragement and excitement,” Warpula said. “Their bond through golf is strong and full of admiration for each other’s successes.”

In the boys’ field, new individual and team champions will be crowned. Defending team champion Wayzata didn’t qualify for the event. The top two individual finishers returning from a year ago are Mankato East junior Carson Haley (tied for second) and St. Thomas Academy junior Brady Arnett (tied for fourth).

Plenty of intrigue will surround both the boys’ and girls’ tournaments at Ridges at Sand Creek in Jordan.

Blake’s run of three consecutive team championships will come to an end, since it didn’t make the field. It still could boast the individual champion. The past two boys’ medalists, Blake senior Derek Hitchner in 2016 and Red Wing junior Cecil Belisle last year, will both be seeking their second titles.

On the girls’ side, Red Wing is back after spending the past two years in Class 3A. The Wingers’ junior tandem of Yoemans and Leah Herzog are the medalist favorites. Herzog wound up sixth in Class 3A a year ago. Detroit Lakes has claimed five of the past six team crowns.

Defending girls’ team state champion BOLD, which didn’t have a senior in its lineup last year, is favored to go back-to-back at Pebble Creek in Becker. Legacy Christian senior Sophie Gray and Park Christian junior Emily Doeden, who shared runner-up honors behind the graduated Callie Wersal of Springfield in 2017, have their sights set on medalist honors.

As in Class 3A, the boys’ tournament will have new individual and team champions. Defending team champion Mahnomen/Waubun didn’t make the field. Mounds Park Academy senior Matt Berning will look to improve on his runner-up finish of a year ago.