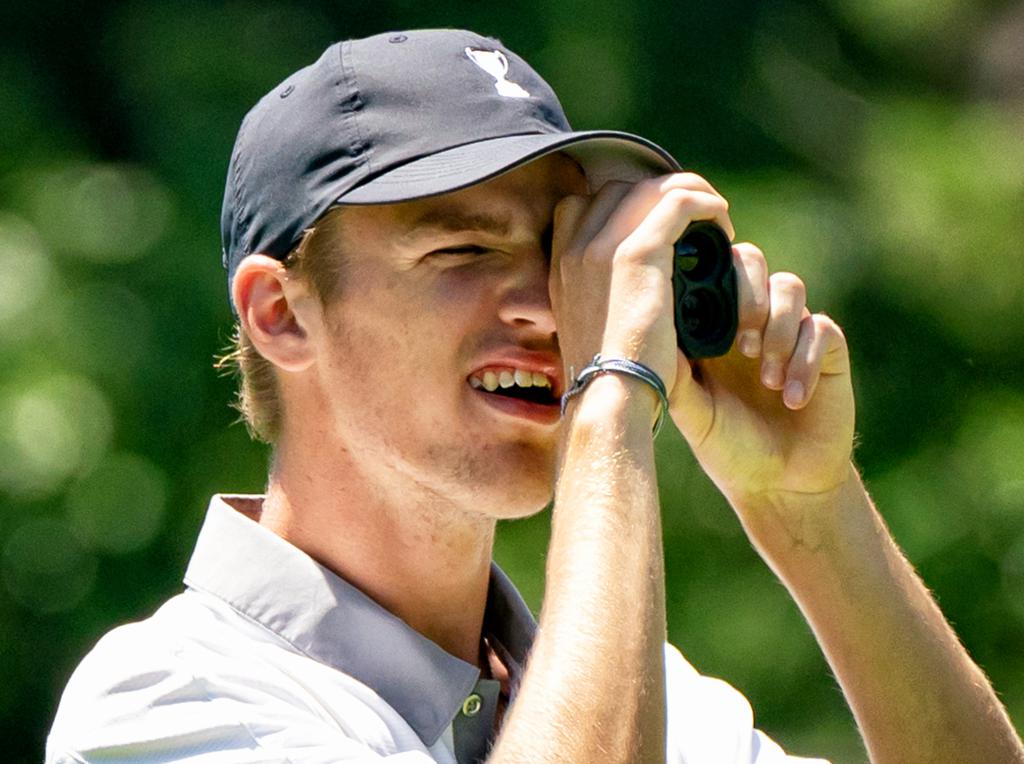 As a junior, Tristan Nelko smiled for pictures as part of Wayzata’s Class 3A state champion golf team. One year later, he honored its legacy and his own considerable talents with an individual title.

Nelko triumphed with a score of 139, four strokes ahead of Trey Fessler of St. Michael-Albertville and Walker Nelson of Mankato East on Wednesday at Bunker Hills Golf Club in Coon Rapids.

Though he placed 30th last year and did not contribute to the team score at state, Nelko said, “It was good to feed off that leadership and be able to step into that spot this year and do well.”

A calculated approach made the difference.

“It’s hard to overpower this golf course with length, and I do have length, so it was hard for me to not pull driver every hole,” said Nelko, who used his woods just four times on both days.

“I kept trying to give myself opportunities in the fairway and convert,” he said.

Three members of the Trojans’ championship team, each a year removed from high school, came out Wednesday to support Nelko — including 2017 medalist Van Holmgren.

“He just told me to stay in the moment and keep it me against the course not anybody else,” Nelko said.

The golf term “scramble” applied to Maple Grove during Wednesday’s final round. Down three strokes at the start, the Crimson charged back for a team score of 593, seven strokes better than second-place St. Thomas Academy and Alexandria, both at 600.

The comeback and Maple Grove’s move up the leaderboard “was very much the topic, especially the past few holes,” junior Nate Adams said.