The Nebraska recruit fired a 5-under-par 139 to win the Class 3A title by four strokes at Bunker Hills Golf Club in Coon Rapids. 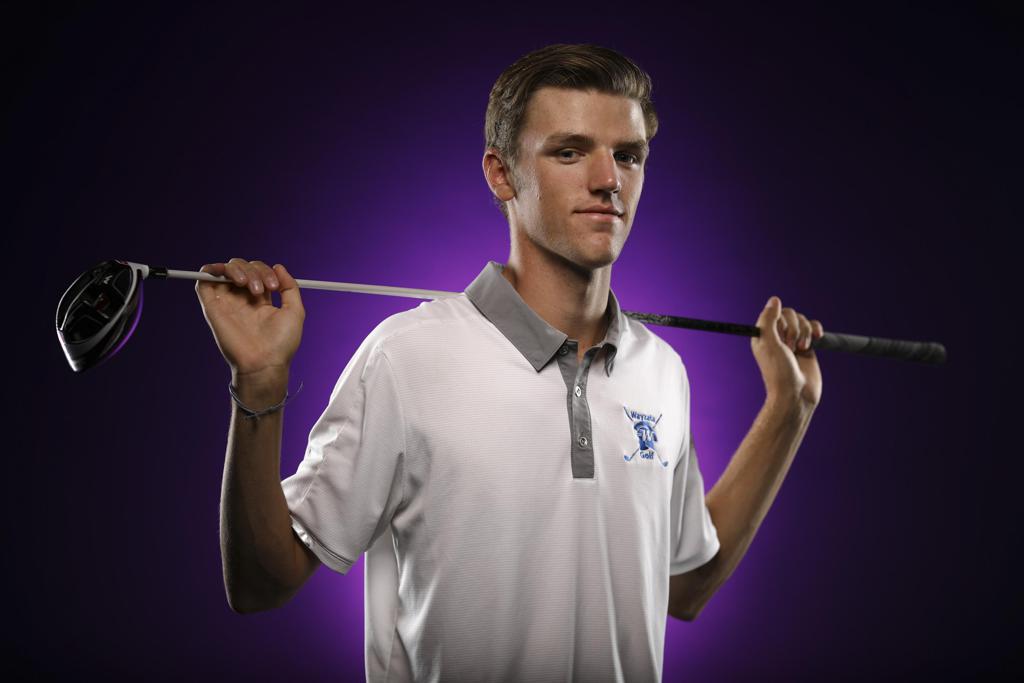 When Tristan Nelko didn’t make the cut for the Wayzata boys’ golf team his first two years, it had a lasting effect on him.

Sure, he was disappointed. More importantly, it instilled an impressive work ethic in Nelko.

The recently graduated senior is the Star Tribune Metro Boys’ Golfer of the Year. The Class 3A champion was also the recipient of the Mr. Golf award, presented to the top senior golfer based on performance, academic achievement and strength of character.

“It was a good time for me to come around,” Nelko said. “I was a late bloomer.”

The Nebraska recruit fired a 5-under-par 139 to win the state title by four strokes at Bunker Hills Golf Club in Coon Rapids. He shot an opening round 4-under-par 68.

“My experience in the state tournament last year really helped,” said Nelko, who tied for 30th place with a 10-over-par 154 as a junior. “I didn’t put any pressure on myself.”

His outstanding season was put in motion right from the outset. Nelko shot a final round 4-under-par 68 on April 28 to win The Preview at Edinburgh USA in Brooklyn Park. He went on to become medalist in nine of the 10 tournaments he played in for the year.

“That tournament gave me the confidence that I could beat the best players in the state,” Nelko said. “I knew I had what it takes to beat anybody. It was unbelievable season considering where I was last season.”